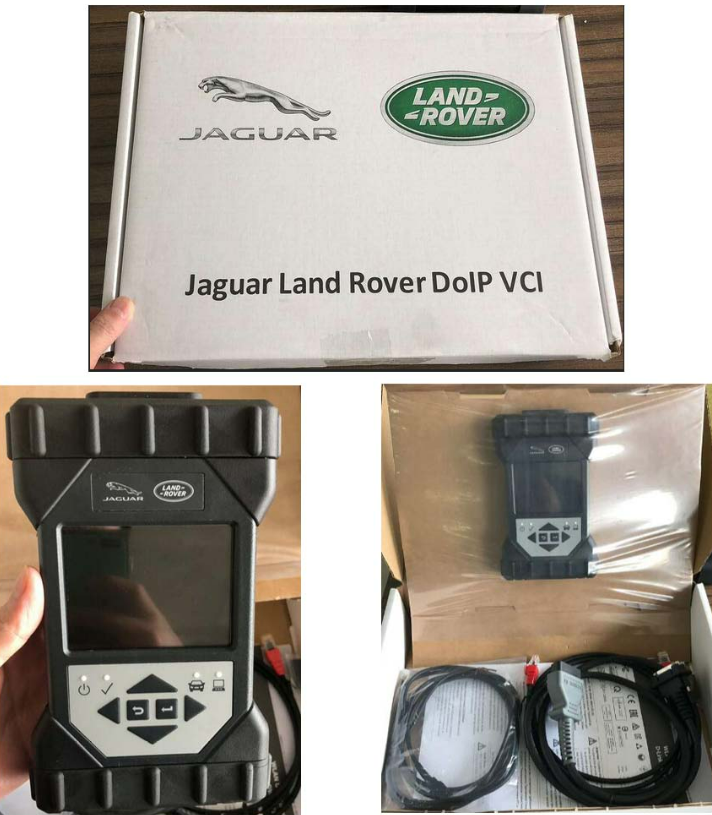 Recently a said when he use the JLR DoIP VCI SDD Pathfinder Interface, They said the TOPIX need username and password.

1.The Pathfinder software
It is the only unit that will be compatible with the Pathfinder software and all JLR vehicles with the new vehicle architectures found in 2017 and newer vehicles (from the Range Rover/Range Rover Sport L405/L494). In addition to the 2017 and newer vehicles, the DoIP VCI will also be capable of interfacing with 2014 through 2022 Multi-CAN architecture vehicles (see application list below).

2.The SDD software (Supports diagnostics and offline programming）
All 2014-2018 with no DOIP and earlier (2006 to 2014) land rover and Jaguar will still use the SDD JLR software.

If you buy this model with the software,you can use it directly.

For the topix software that is created by original factory. if you want to use this software,you must buy the software, then you can use it. or you can use our software include SDD and Pathfinder.